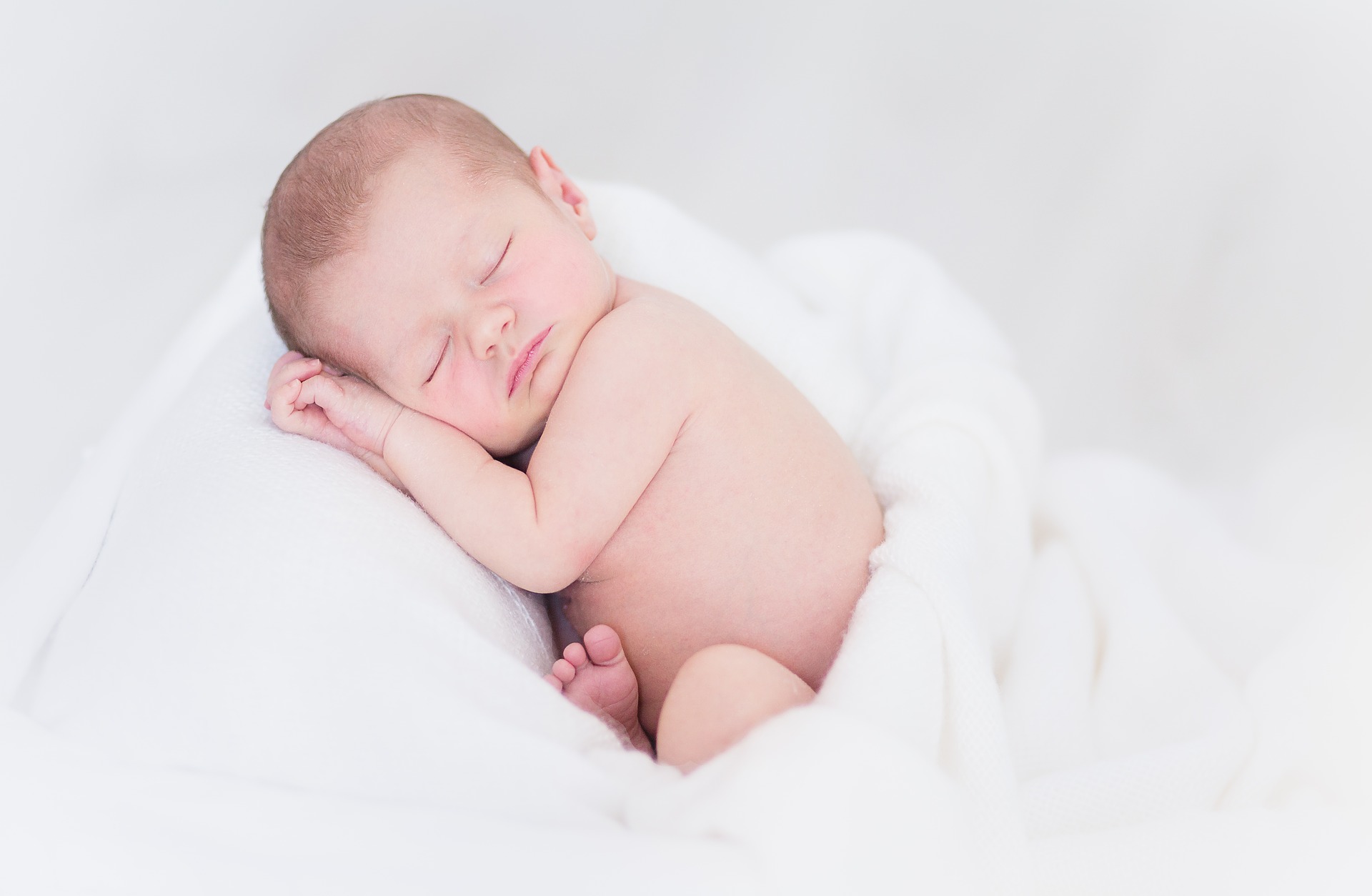 Suppose you want to give your loving baby boy an authentic Japanese name, but it is a real struggle to find a name that even Japanese people will be truly impressed by. Well, what even are the popular names used in Japan? And why are those names popular in the first place? This entry  will answer your questions.

In fact, there are 2  ways that Japanese people bestow the name to his or her baby.

The first  method is easier and it has less chance to become  an unnatural name, so we will be learning about that. The key point is to select kanji which sounds easy to imagine its kanji.

Here is the way of creating a name for a baby boy that will make Japanese people say “What a good name!!” Let’s discover it while watching the latest trend.

The above ranking is from a popular baby name survey by Meiji Yasuda Life Insurance.

Yamato, the fourth, is one of the poetic names for Japan since ancient times. Another  poetic name for Japan is Mizuho 瑞穂, which is unisex.

大翔 is a name with a lot of ways to read it. Besides Haruto, you can read it as Hiroto, Taito, Taishi, Taisyou, Masato, Yamato, and etc.

In a recent trend seen in Japanese names, people are using kanji for its phonetic equivalence, regardless of its underlying meaning. I often hear some stories that school teachers are having trouble because they do not know how to pronounce the name of student correctly due to this.

When you bestow a Japanese name to your baby, It is recommended that you decide the kanji before deciding the sound of the name, instead of trying to find a phonetically equivalent kanji.  This method will come across more natural to Japanese people.

For example, although reading 大翔 as Hiroto is widely accepted nowadays, it is safer to read the name as Taisyou.

Let’s shift our focus on the kanji, Sho 翔. Ever since it was ranked in the top 10 of the above survey in 1982, it has been nominated in a part of the ranked name every year. Ohtani Shohei 大谷 翔平, a famous Japanese baseball player, also uses Sho in his name. Why did Sho become such a boom?

| The backstory of Sho 翔 into Japanese boy names

The first most notable use of the kanji was a best-selling novel titled “Tobu ga Gotoku 翔ぶが如く (As If In Flight)” in 1976. By that time, Sho was not so popular. In the following year, “Tonderu Onna 翔んでる女 (A flying woman)” became a buzzword. After that, songs, manga and drama including Sho in its title became a big trend.

In the span of a few years, the recognition and the use of Sho increased rapidly, and there was a big surge in the number of parents who also want to use Sho in the name of their baby boy. However, the kanji Sho 翔 was not on the official name kanji list* at the time, therefore it was not possible to register a birth certificate that had Sho 翔 in the name.

However, by the growing demand for names with the kanji Sho 翔, following a public backlash against restrictions of kanji in names, It was in October 1981 when Sho was accepted as the name kanji.

*You can judge whether the kanji you want is officially used or not on Koseki Touitsu Moji Jyoho by Ministry of Justice, Japan (only in Japanese)

Subsequently, more and more kanji has become accepted for the use in names, resulting in the wide variation in Japanese boy names that we see today. However, we have been seeing a lot of bizarre names lately.

| Seek the meaning of the kanji the first, then the kanji sounds

No matter how wonderful the kanji it is, if  you cannot find a suitable sound from the kanji, we will not be able express the precious value of the name.

When Japanese people name their baby, they firstly select the suitable kanji for their wishes for their newborn, then decide how to read those kanji that they have selected. So, first of all, write out your wishes to your baby, and look for the kanji that matches it.

The following site will convert English to Japanese.

But, you might face a big wall during this process. Japanese first names consist of mainly 2 kanji. Which combination of kanji will sound natural as a Japanese name? On top of that, the fact that one kanji has several readings is confusing you more. The right combination is beyond the Japanese name converter you see online like this (Japanese Name Converter – Nolan Lawson). So it is my turn. Be a Samurai.

As the way to read names becomes more diverse, Samurai names are becoming more valued, since is easy to associate with reading from the kanji and gives an impression of depth.

Samurai name is read in Yamatokotoba 大和言葉, native Japanese words inherited from Old Japanese. For example, 勝利 meaning the victory is read Katsutoshi, not Shori. One of the features of Samurai name is that there are often 4 syllable vowels in the name.  Japanese boy names that are common today, such as Ren, Minato, Haruto, Yamato and Hinata described above are 1 to 3 syllable vowels.

If your boy announce his Samurai style name, I guarantee you that Japanese people’ will be moved by his original name created through the traditional sounds of Yamatokotoba. Now Samurai name is common but unique.

When Japanese people hear your boy’s name, they will ask him these questions with a smile.

“How do I write your name in kanji?”

“Why did your parents choose these kanji for your name?”

If your boy gives an answer and backstory of his name sufficiently, the Japanese people’s impression of your boy would be changed from favor to respect.

Here is the reminder of how we create authentic Japanese boy name by ourselves.

Be a Samurai covers above all steps. I can help you to create authentic and common Japanese boy name based on the wishes you provide. Please click the bottom below and get the name of your cute baby*!