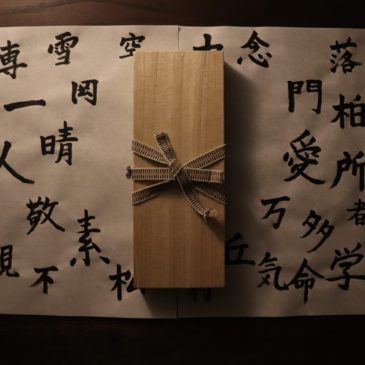 A new Samurai has been born in UK!! To be true to your Samurai names. 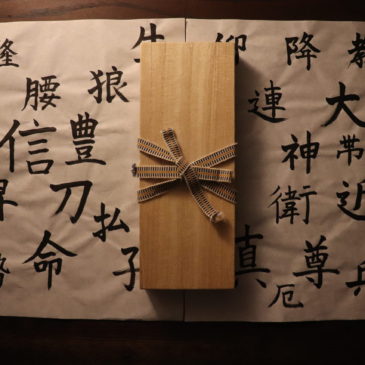 A new Samurai has been born in Philippines!! To be true to your Samurai names. 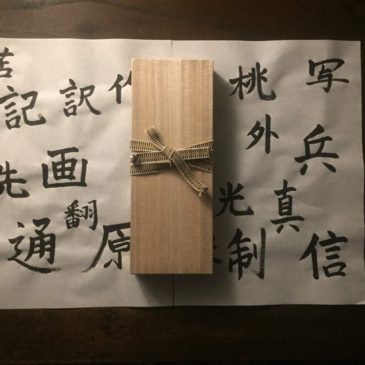 A new Samurai has been born in Turkey!! To be true to your Samurai names. 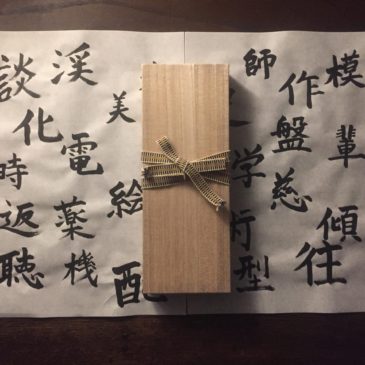 A new Samurai has been born in USA!! To be true to your Samurai names.

A new Samurai has been born, and the samurai name certificate flies to UK!! . To be true to your Samurai names. 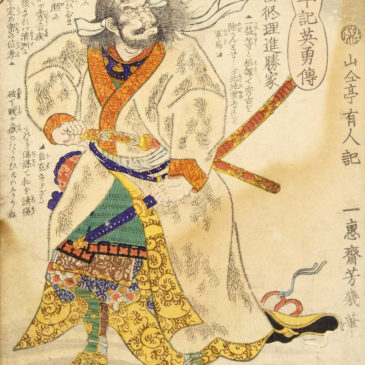 Shibata Katsuie 柴田 勝家 was one of the famous samurai in the Sengoku period, a main general in Oda Nobunaga’s retainer. He fought with Uesugi Kenshin 上杉 謙信 as commander in chief of the Hokuriku region. His brave deed was well-known and sometimes called Oni-Shibata 鬼柴田, meaning “Devil Shibata”. Another samurai like Toyotomi Hideyoshi added one of the name character to his family name in order to share the good luck of Katsuie. History tells almost nothing about his childhood. He appeared as a distinguished senior vassal of Oda family from the time of Oda Nobuhide 織田 信秀, the father of Oda Nobunaga 織田 信長. Samurai traditionally have … Continued 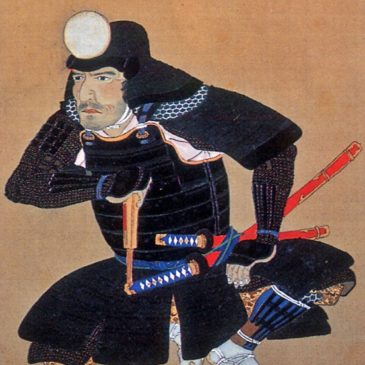 Gotō Mototsugu 後藤 基次, also known as Gotō Matabei 後藤 又兵衛, was a famous brave samurai of the late Sengoku periods. He served Kuroda Kanbei 黒田 官兵衛 and Kuroda Nagamasa 黒田 長政 first and then Toyotomi Hideyori 豊臣 秀頼. He was killed at the battle of Dōmyōji during the siege of Osaka in 1615. During the siege of Osaka, Mototsugu was one of the most able and fierce generals just like Sanada Yukimura 真田 幸村 in Toyotomi Hideyori’s Western Army. He was the chief commander at the battle of Dōmyōji where, severely outnumbered by Date Masamune troops, he held out for reinforcements, which were lost in the fog. Unable … Continued 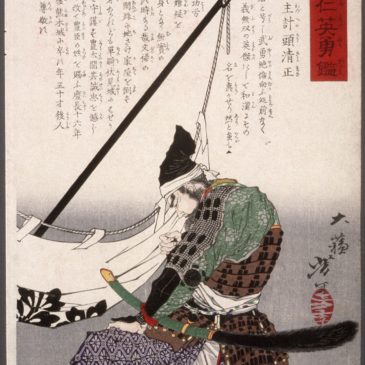 Katō Kiyomasa 加藤 清正 was one of the strong Samurai well-known to be good at handling spears and building castles. He was a very tall man (around 190cm) in those days when the height of ordinary men was around 160cm. He was reared by Toyotomi Hideyoshi 豊臣 秀吉, and he became such a distinguished Daimyo from a pageboy that even Tokugawa Ieyasu 徳川 家康 acknowledged his prowess. Samurai traditionally have several names. (learn more) They change their name to fit different situations and life stages. This was normal within the Samurai rank. The transition of his names are as follows. 夜叉丸→加藤 虎之助 清正→加藤 主計頭 平 朝臣 清正→加藤 肥後守 … Continued 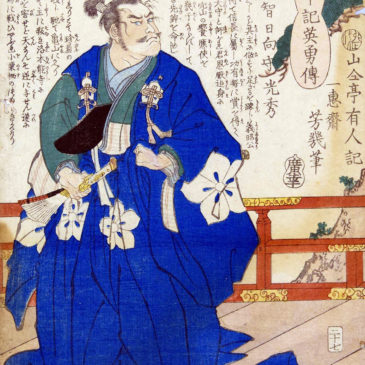 Akechi Mitsuhide 明智 光秀 is a famous Samurai in Sengoku period who killed his lord Oda Nobunaga 織田 信長 and was killed by Toyotomi Hideyoshi 豊臣 秀吉. He excelled at literary and military arts and was a renowned lord of Fukuchiyama region (even nowadays a Shinto festival for Mitsuhide by Goryo shrine; 御霊神社). But he had a bad reputation generally in long history because he earned his place as a disloyal and immoral vassal to make a surprise attack to his lord. Samurai traditionally have several names. (learn more) They change their name to fit different situations and life stages. This was normal within the Samurai rank. The transition of … Continued