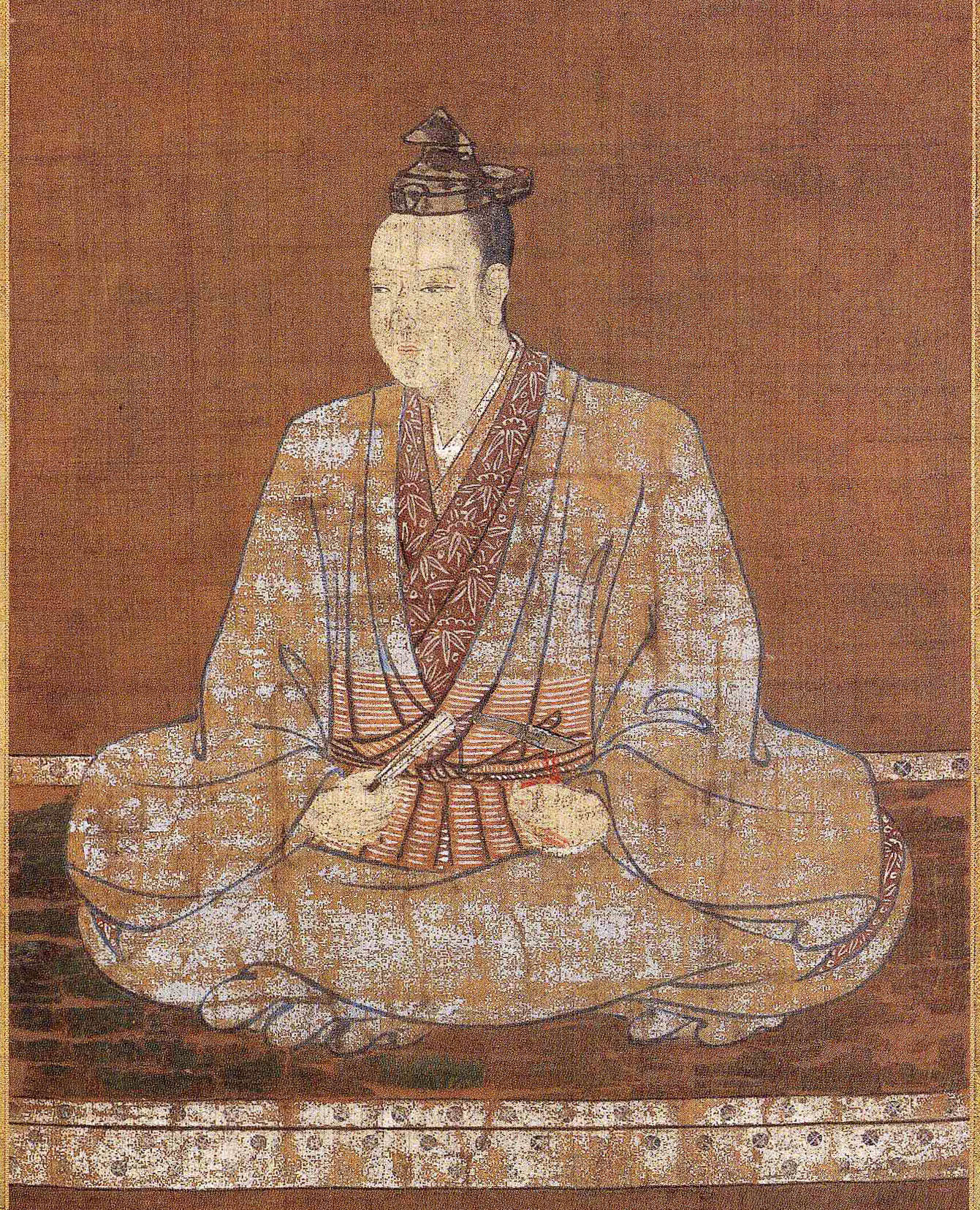 Akechi Mitsuhide 明智 光秀 is a famous Samurai in Sengoku period who killed his lord Oda Nobunaga 織田 信長 and was killed by Toyotomi Hideyoshi 豊臣 秀吉. He excelled at literary and military arts and was a renowned lord of Fukuchiyama region (even nowadays a Shinto festival for Mitsuhide by Goryo shrine; 御霊神社). But he had a bad reputation generally in long history because he earned his place as a disloyal and immoral vassal to make a surprise attack to his lord.

His childhood is clearly unknown, except the fact that he was a low class Samurai of the Toki family, one of the famous members of the Minamoto clan. His childhood name, Hikotaro, is only found in the document published in the late Edo period but no single theory has been accepted [1].
Hiko 彦 is an eulogistic name of a man. Taro 太郎 is used for a first boy among Samurai, directly translated “a thick guy”.

The origin of the “Akechi” family name comes from the land history where they settled. The ancestors drained a swamp of water (茶地; Akechi, tea brown land) in Mino Province, and changed the land into the useful one (開け地;Akechi, opened land). The place was named with same sounds but different auspicious kanji characters 明智, meaning bright and wise, from time unknown.

Jubei is directly translated into “the 10th guy”, but it doesn’t show Mitsuhide was the 10th boy of the then Akechi family. Samurai sometimes used the pseudonym of their ancestors like Tokugawa Ieyasu 徳川 家康. So Mitsuhide might call himself with his ancestors’ pseudonym. Another famous Samurai named Jube was Okubo Nagayasu 大久保 長安 and Yagyu Mitsuyoshi 柳生 三厳.

Despite his low class origins, Mitsuhide continued his promotion with his intelligence and ability, and became one of the four distinguished generals in Oda family‘s retainer.

At the investiture in 1575, His lord Oda Nobunaga gave him a new family name and a title. Koreto (惟任) is the name of an old and powerful family in Kyushu. Hyuganokami 日向守 is the governor of Hyuga Province, a southern land in Kyūshū 九州. These shows that Nobunaga prepared for bringing invasion into Kyūshū at full swing. But in 1582, before the kick-start, Mitsuhide raised a rebellion against Nobunaga and killed him (Honnō-ji incident; 本能寺の変). Then Mitsuhide was killed by Toyotomi Hideyoshi.