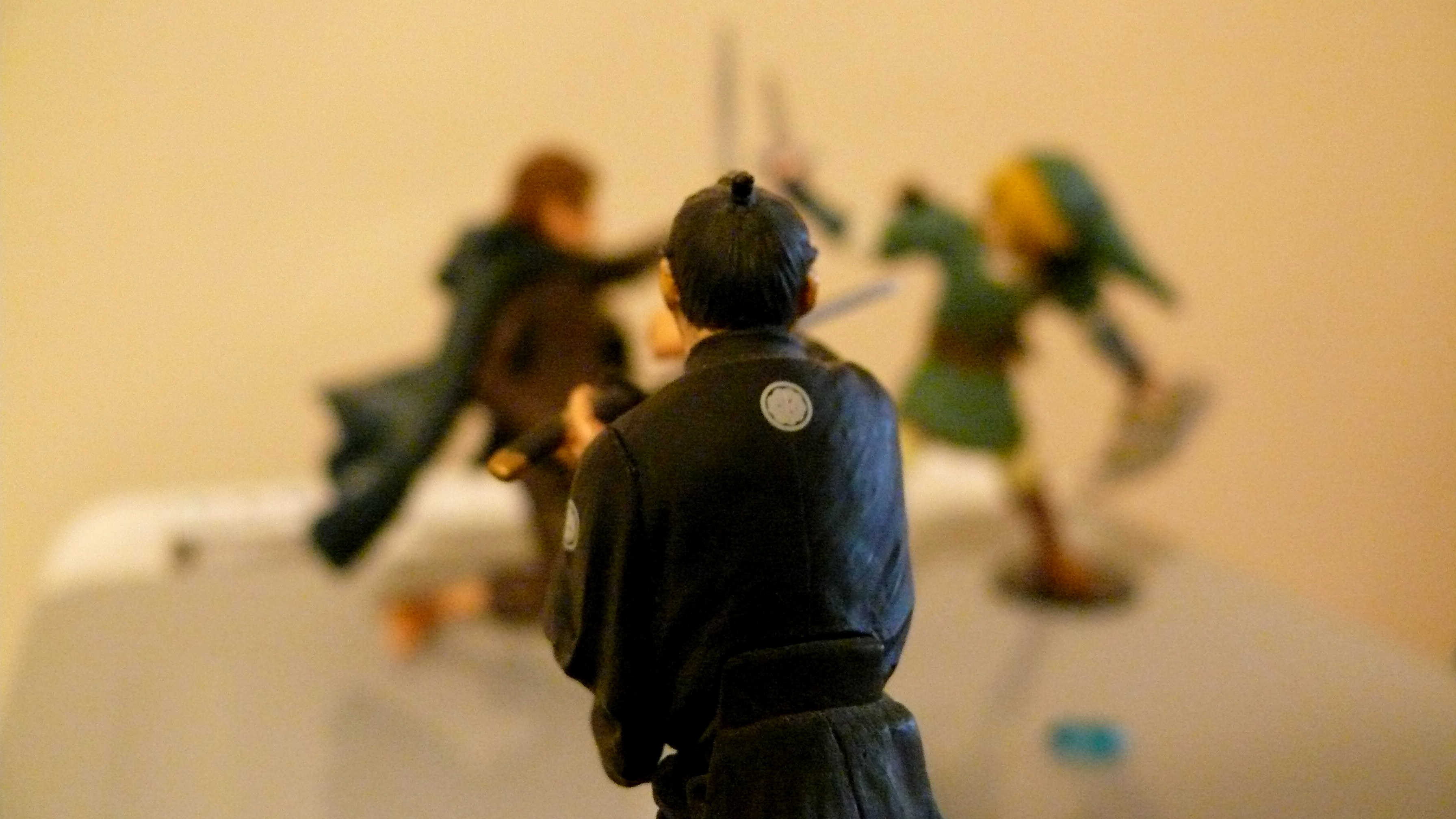 The photo is taken by 顔なし
(Written by: Munemori, Proofread by: Hiroki Fujimitsu) 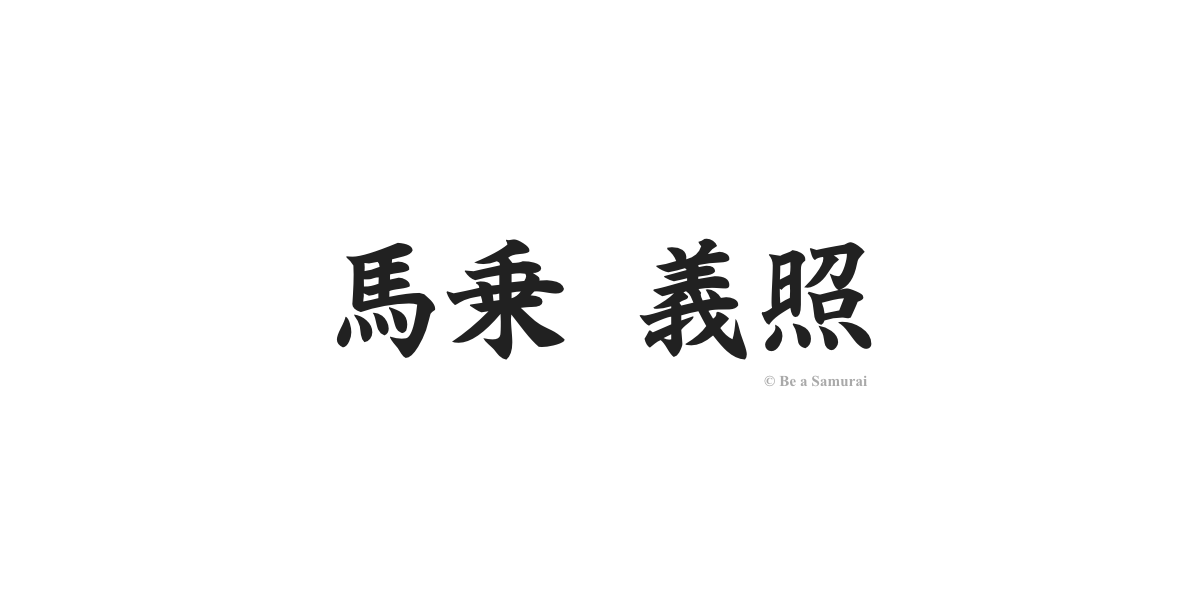 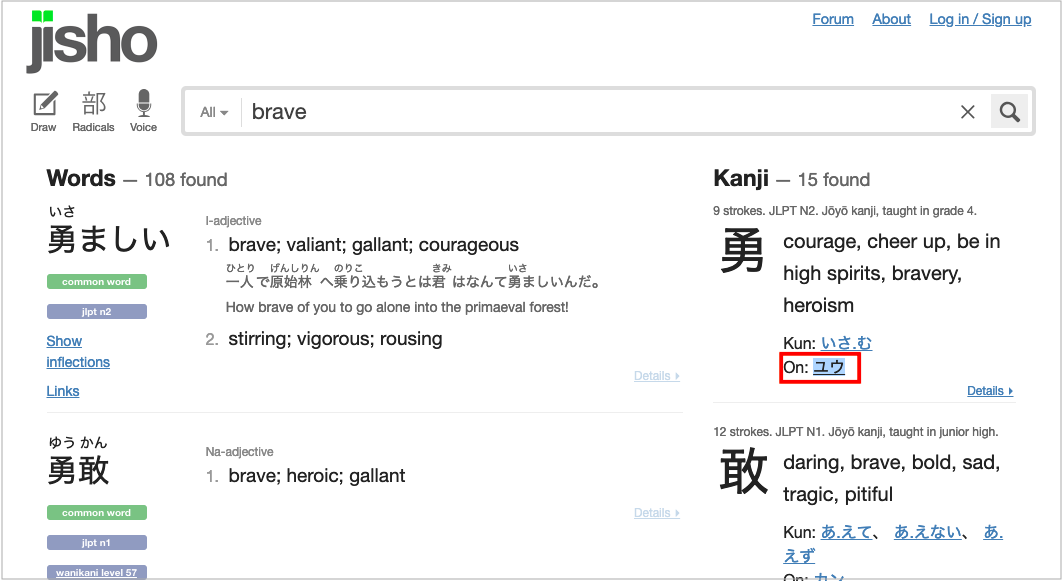 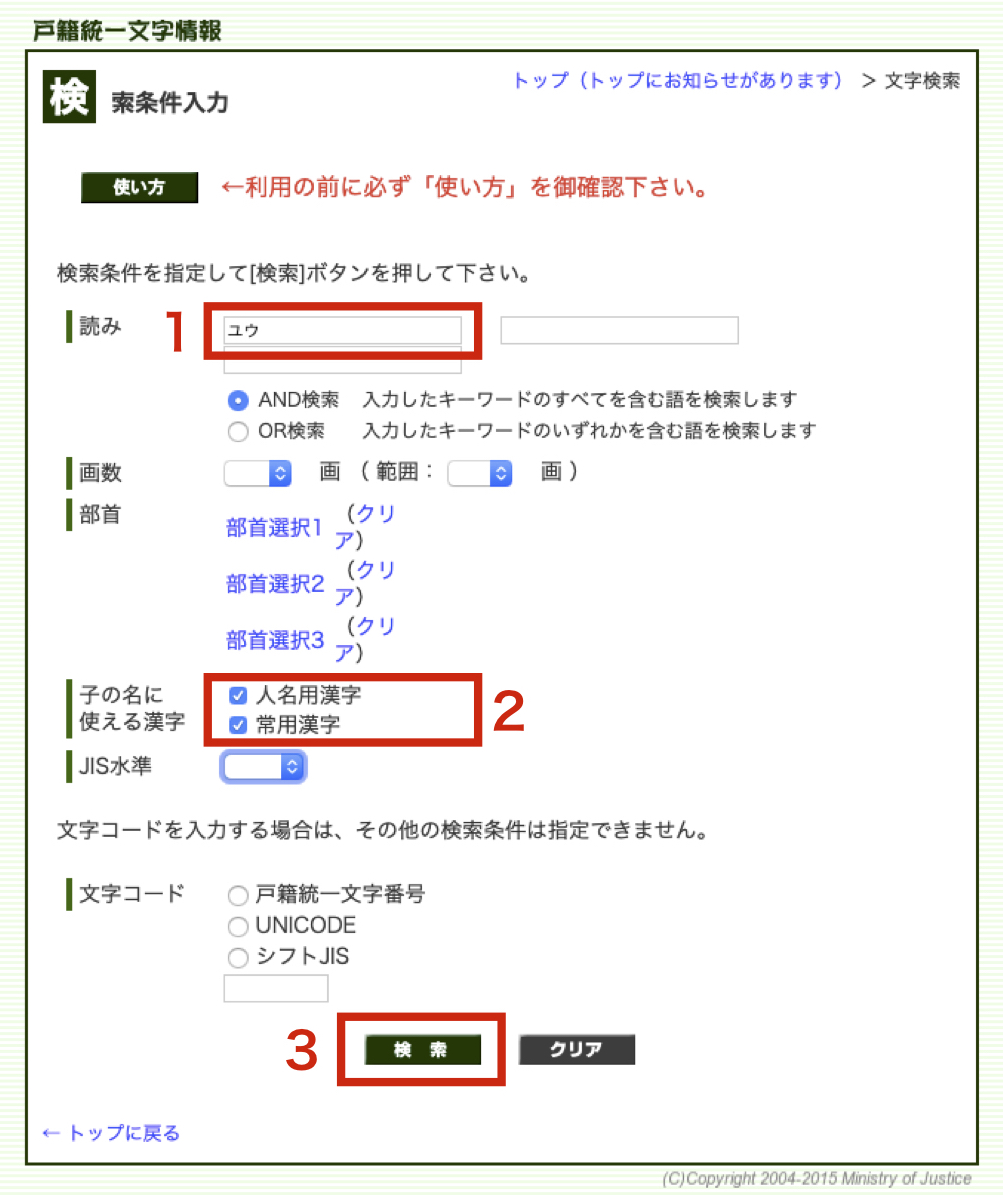 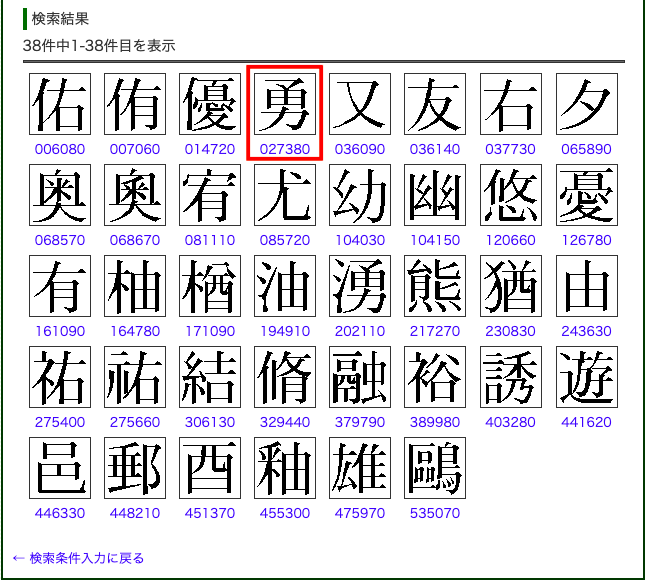 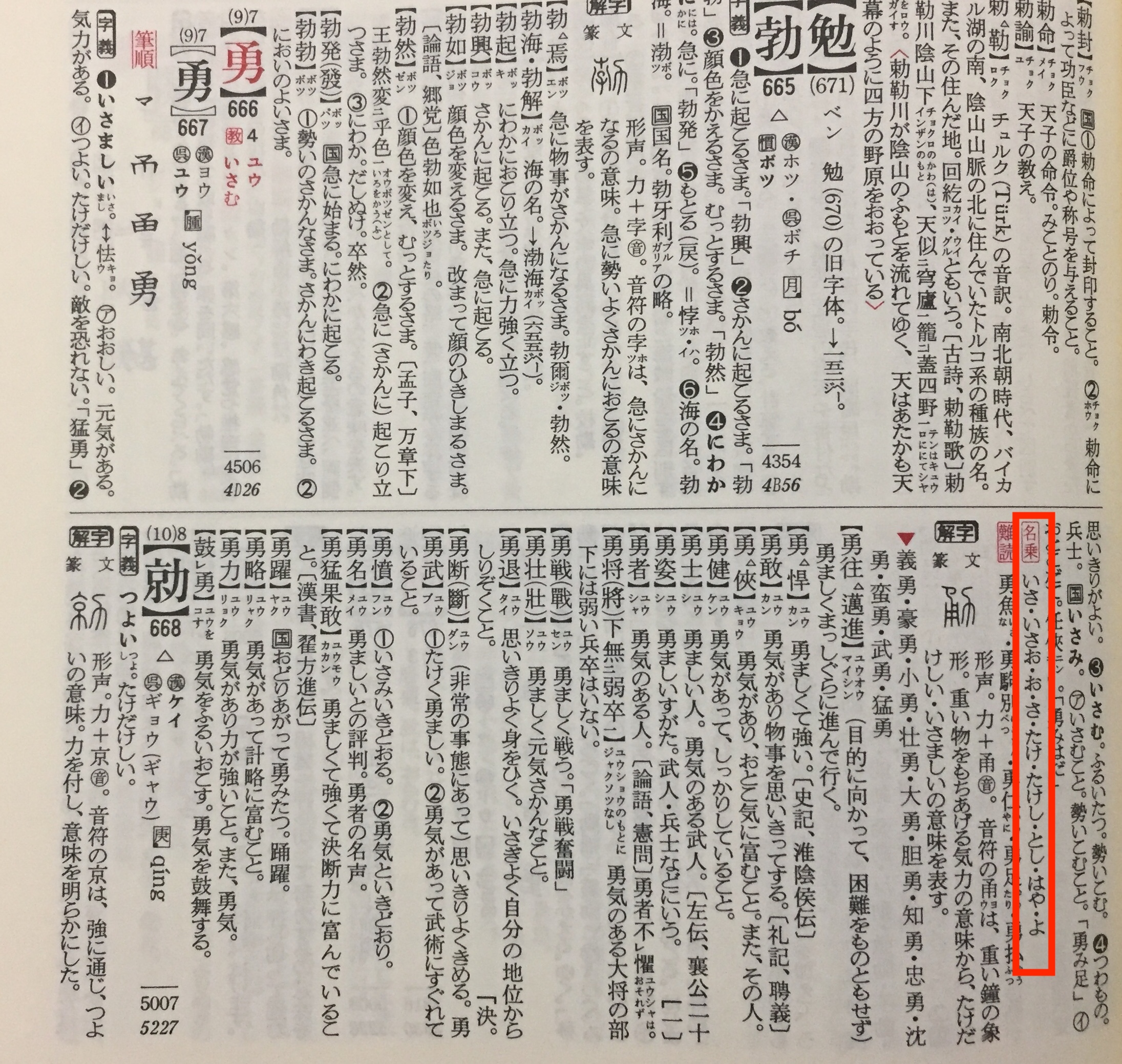